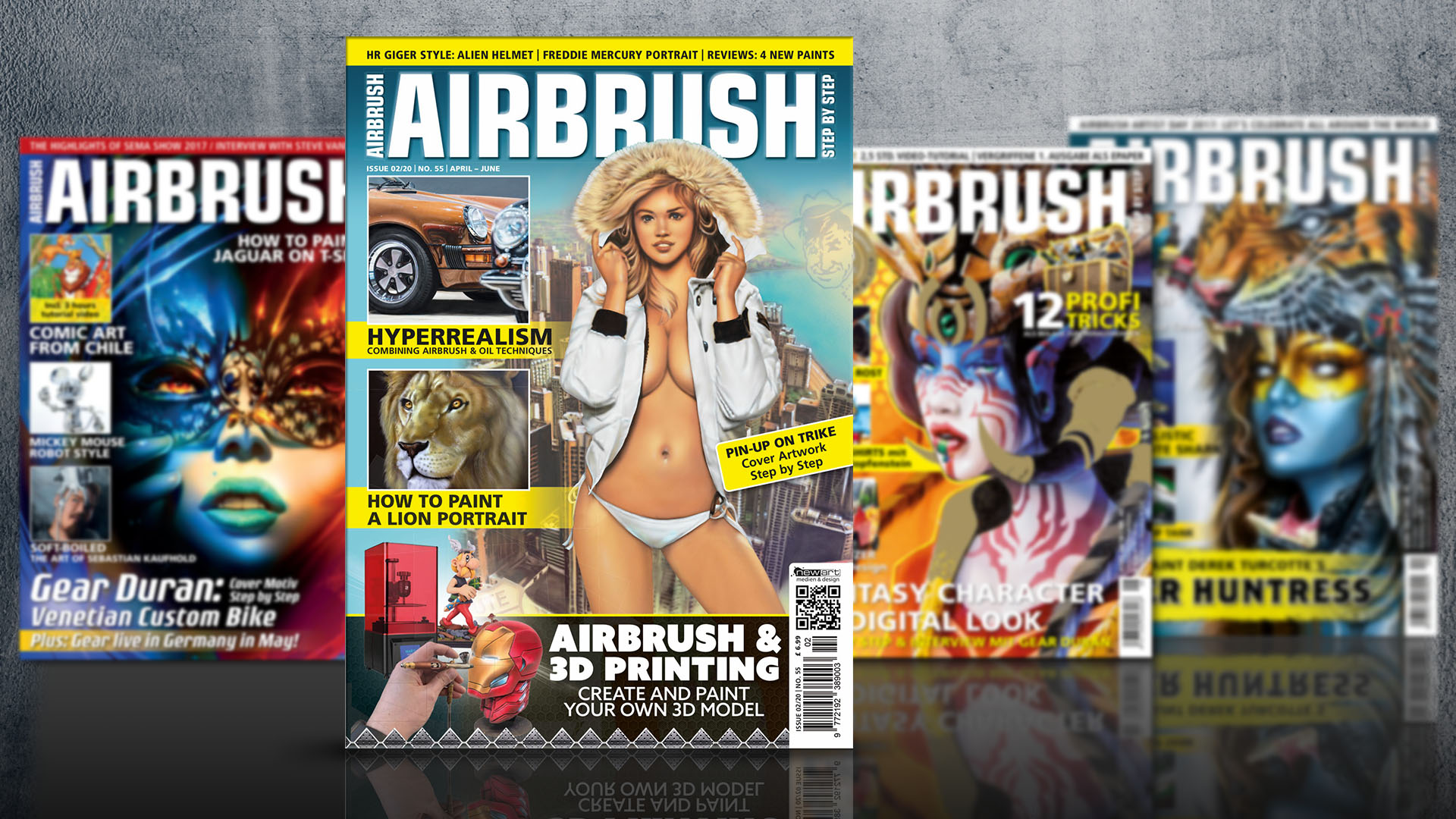 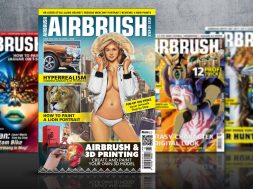 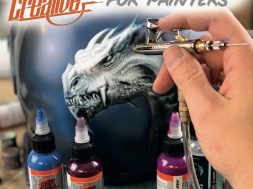 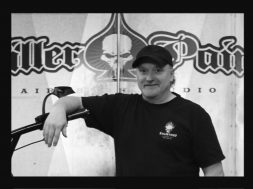 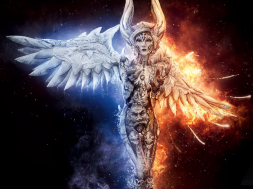 23rd edition of the WBF postponed 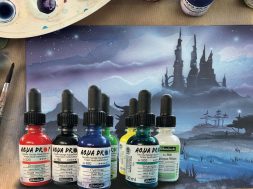 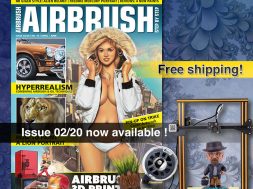 Welcome to the new decade!

2020 – kind of a futuristic date, isn’t it? Who would have thought a few years ago that airbrushing techniques would survive the beginning of the 21st century. When digital media replaced the airbrush as the number one illustration medium in the 1990s, industry representatives saw the end approaching. But on the contrary: today, the two media complement each other perfectly. Today, it is hard to imagine the preparation of visualizations, motif templates and stencils (especially in automotive painting) without digital image processing.

For this reason, we will also be presenting a pen display and a digital drawing pen in the News section, so that you will be well prepared for your next work. Digital motif preparation is also a recurring theme in the how-to’s: cover artist David Webster would hardly have been able to bring together the many different image parts for his Route 66 project on the trike without Photoshop. Danish artist Thomas Andraesen was thus able to easily adjust his template images to the available space on the skydiving helmet.

With the Italian artist Mario Romani, it is less his painting technique than his painting background that points the way into the new decade. Mario paints his lion portrait on Liquid Paper produced by the company Teckadesign. This not only has a hard scratch and erase resistant surface, but also has digital functions for storing data about the work and the artist.

Thomas Kuhnert from Germany also works with state-of-the-art technology: thanks to 3D software and printer, he even designs backgrounds and objects to his own taste. This technology offers airbrush artists a further, huge range of artistic possibilities. In this issue, Thomas Kuhnert gives an insight into 3D printing technology and explains how an idea can first be turned into a digital model and then into a tangible object. In the next issue, painting the object with the airbrush will follow.

Last but not least, the Italian Nicole Cucca is also showing an expressive portrait of Queen legend Freddie Mercury. Although Mercury did not live to see the new millennium, his music continues to influence younger generations to this day.

With this in mind, we wish you a healthy and creative springtime and lots of fun with this issue!

For Airbrush Step by Step magazine, David Webster has reworked the main motif of his Route 66 trike once again on pure drawing cardboard to explain his working method on the trike.

The ski diving helmet design by Danish artist Thomas Andraesen is inspired by the Xenomorph created by HR Giger and the way a Coloniel Marine helmet might look in one of the Alien movies.

The Swede Johannes Wessmark not only uses an acrylic mixed technique for his amazing works of art, but even adds details with oil paints. Thus his large-format works impress customers all over the world.

An airbrush trip on Route 66 – Project report by David Webster

The trike, designed by David Webster, not only tells the living story of Route 66, but also has its own exciting story of origins, which the artist tells us about.

Thomas Kunert explains the basics of 3D printing, which can be used to create individual objects and then airbrush them – from tabletop figures to household items.

A bunch of new paints from different countries

Colorful world of humans and animals

Shows in France, the Netherlands and Germany