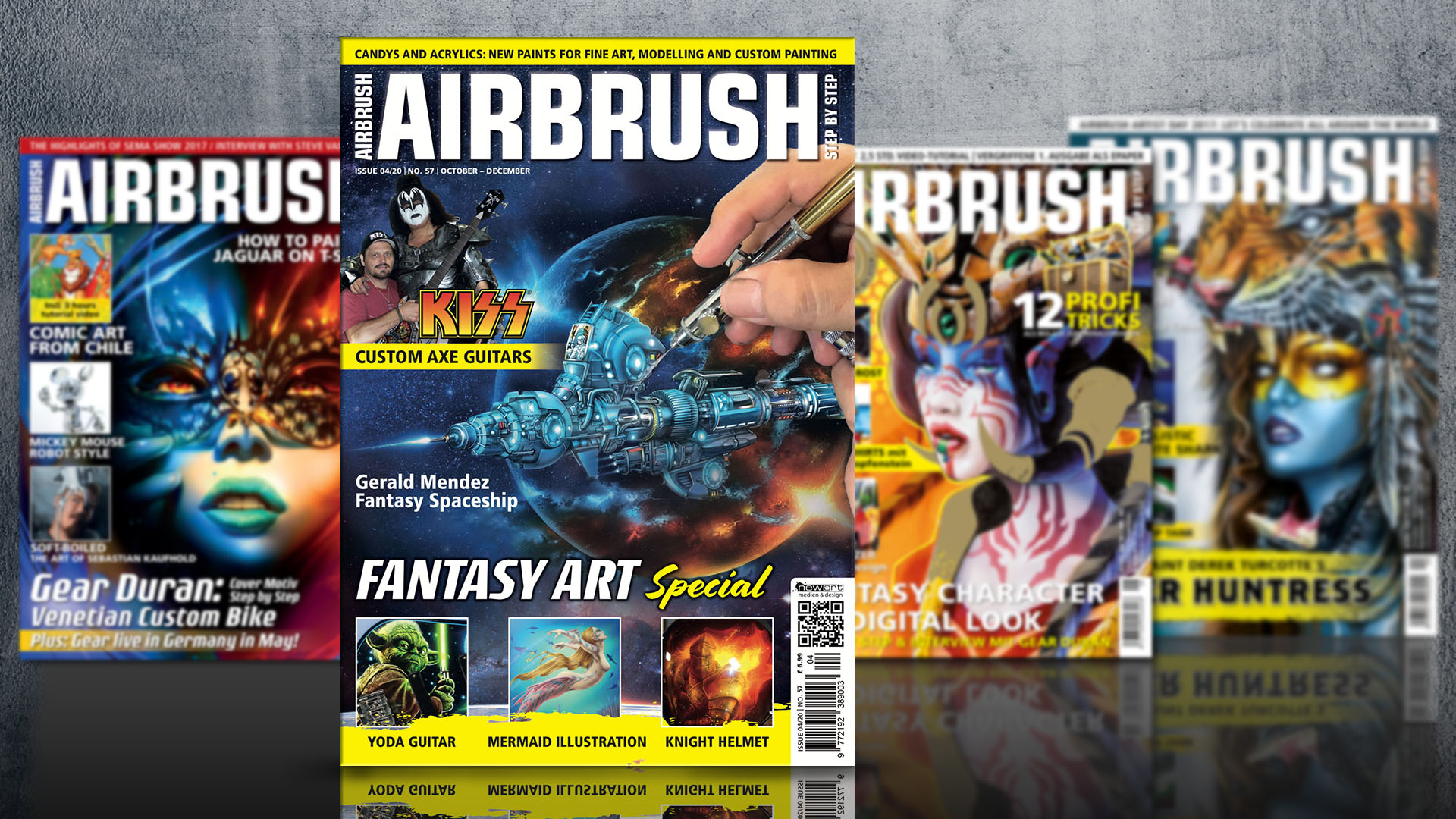 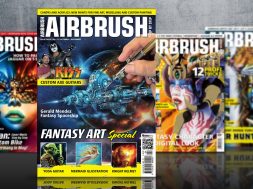 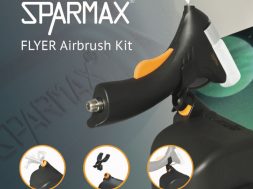 Sparmax Flyer Airbrush Kit: The duo for an easy start 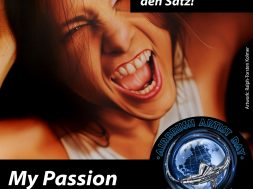 My Passion is Airbrushing 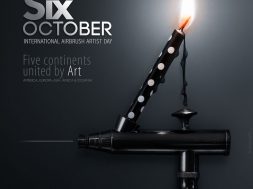 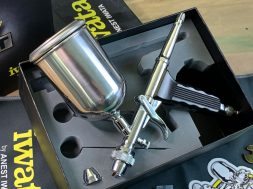 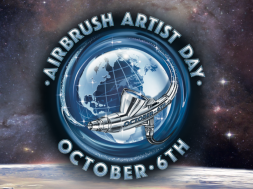 May fantasy be with you!

Do you actually know how valuable your artistic talent is? Not only that you can amaze other people with your painted works, because they do not have this gift. Rather you have the „power“ to create your own worlds, creatures and sceneries, which do not exist in reality and which no high-end camera, no matter how advanced, can capture. In the past, this ability was especially in demand in airbrush art, because painting techniques were used for technical illustrations that could not be photographed, or for matte paintings in movies, to create landscapes that you can’t find on earth. Today, when these tasks are done by other techniques, these motifs have almost disppeared from airbrush artist’s agenda. For hobby artists, photorealism is often a challenge enough; the professionals earn their money with custom painting and fulfill the motif wishes of the customers.

For some artists, however, the creation of fantasy motifs has not lost any of its appeal – on the contrary: Thanks to a flood of templates, it has become even easier to play out one’s own creativity. With the motif of the fantasy airbrush spaceship, Mexican-American artist Gerald Mendez has fulfilled a long-cherished dream – considering himself some kind of „crazy“. Hugo Maciel is a big fantasy fan, too. While he usually puts the well-known fantasy motifs of other artists on T-shirts, this time he shows us in his mermaid artwork that he can also create his own motifs.

For those who prefer to use well-known and popular characters from fantasy books and films, Neimar L. Duarte and the two German brothers Stefan Koppel and Dimitri Zaharcenko demonstrate how these motifs can be applied to surfaces such as bass guitars and helmets. Last but not least, the Colombian artist Adriano Ayerbe turns himself into a fantasy motif: with clown make-up on his face, the artist slips into the role of his protagonist and thus is turning the worlds upside down.

In two exciting interviews we also take a look behind the scenes of two artists who somehow have their parallels: Magoo Felix lives and works in the field of tension between painting and Rock’n’Roll and thus is mastering the not always easy everyday life of an artist in Brazil. Just like Gentry Riley: The artist from Kentucky was lucky to get in touch with Gene Simmons from KISS and became the personal designer of Simmons´ famous axe guitars.

In this sense, we would like to encourage you to leave the familiar paths in your art and to dare to create your own imaginative new works. Because especially in the fantasy area there is no right or wrong – your creativity counts!

Greetings from the ASBS Team

This portrait by the Colombian artist Adriano Ayerbe is a mixture of reality and fiction, in which the figurative and the human are merged and interchanged.

The dainty mermaid drifts weightlessly through the ocean. The Spanish-Mexican artist Hugo Maciel has designed the colorful mermaid for the cover page of his art calendar 2020.

To coincide with the film release of „Star Wars – The Rise of Skywalkers“, Brazilian airbrush artist Neimar L. Duarte once again dedicated himself to a Jedi character: Yoda. He created this character on a bass guitar, wrapped in the glowing mists of the universe.

The two brothers Stefan Koppel and Dimitri Zaharcenko from Germany have immortalized the medieval warrior on a helmet – establishing a fiery and historic Harley design.

Out of this World – Fantasy illustration

Gerald Mendez is creating the airbrush of his dreams: A fantasy airbrush between steampunk and modern spaceship, flying through the universe. A little crazy, but damn cool!

King of the color universe – Interview with Magoo Felix

The life of the Brazilian Magoo Felix moves between rock’n’roll and painting. Both are reflected again and again in his motives and paintings.

Personal Designer for KISS Front Man Gene Simmons and inventor of the Triple Action Handle: The airbrush artist Gentry Riley has talent, assertiveness and a lot of luck…

Finally some news from Iwata and Artool

Airbrush experts near you

Off to the South Pacific!